Having never used a combi oven before, La Merenda restaurant was able to decrease cooking times and increase both production and service capacity of their many small plate items by integrating an Alto-Shaam CT PROformance™ Combitherm® into their busy and stressed kitchen. 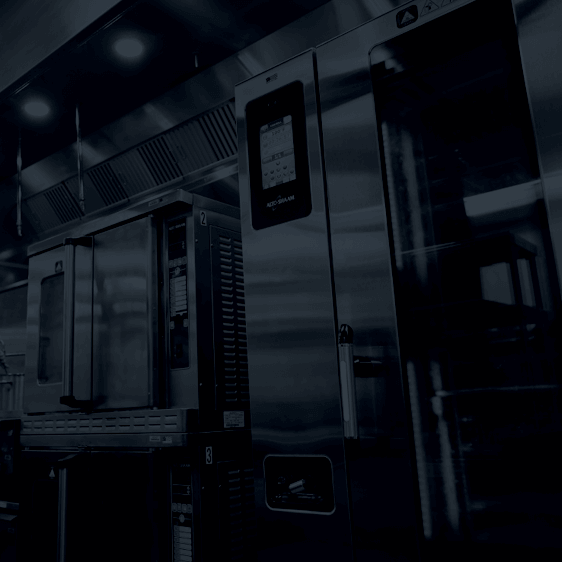 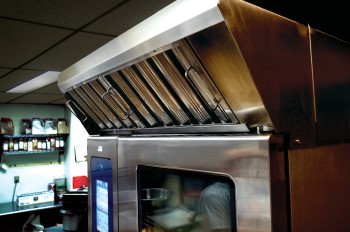 Producing a high volume of food quickly, while maintaining the highest quality food is a challenge for many restaurateurs. Being able to further expand menus and variety requires versatile cooking equipment.

La Merenda is a true tapas restaurant, with an international menu featuring a wide variety of small sharing plates—from slow-cooked to braised items. The kitchen was only ever able to prepare one dish per day out of their single convection oven and range, making it difficult to keep up with the wide range of tapas on offer. With each table ordering anything up to 10 items to share, an increase in production speed and capacity was needed.

Having never used an Alto-Shaam Combitherm® oven before, the team at La Merenda has been able to significantly reduce cooking times and increase capacity to serve their many small plate items.

“Before using the combi, we had to fight for space on the line, constantly checking the oven to see if items were ready. This was a challenge and really slowed us down during prep and service times,” Chef and Owner Peter Sandroni said.

La Merenda is able to execute their menu consistently with the ability to dial-in programmable recipes. The restaurant originally had 20 items on their menu and has since been able to expand to offer 30 items, while also streamlining the cooking process.

“The nature of the combi oven is such that you can control the fan speed, the water, humidity percentages, as well as control the temperature down to the exact point,” Sandroni said. “The beauty of its precision is that it allows us to do everything as best as we can, consistently, whereas previously this was not possible.”

Any staff member can select the programmed recipe for consistent, effortless cooking every time.

“Once you know exactly how something cooks in the combi, you put on the recipe, walk away and then go back when you hear the timer go off,” Sandroni said. “And it’s done, perfectly. That saves me a lot of time and provides greater flexibility.”

Like most restaurants, the ongoing COVID-19 pandemic forced La Merenda to shift and adapt its offerings, with a greater emphasis on take out and to-go options.

“We had to pivot the business,” Peter said. “Food to-go has represented a large percentage of our sales in the last year, so it’s been vital, and the flexibility of the combi oven has helped us maintain volume while maintaining food quality.”

As kitchen spaces are shrinking and costs continue to rise, ventless technology has become an increasingly important solution. Many restaurateurs are choosing ventless cooking equipment because it can be placed anywhere and reduce costs.

While there are other combi ovens out there, none can match the efficiency and performance of the Alto-Shaam Combi Oven. The key is our innovative boilerless design paired with PROpower technology.